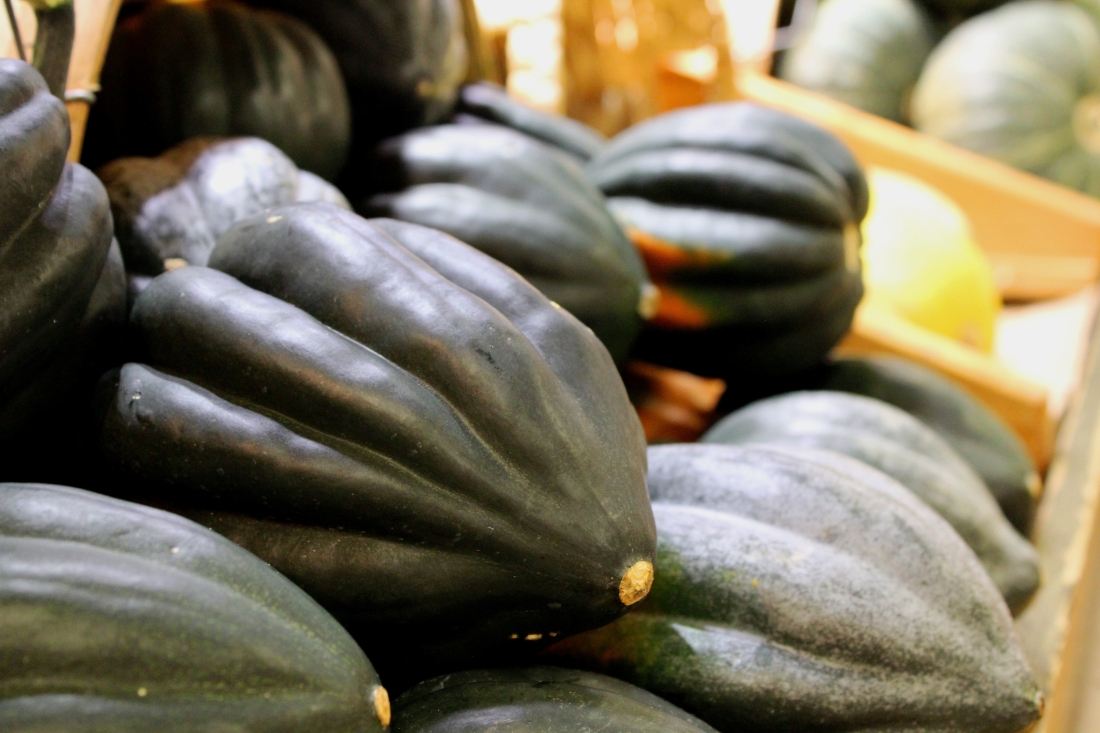 In a previous post I described one of the ways that history can be re-written in git with an interactive rebase by “squashing” multiple commits together.  Since we are heading into Fall, I will demonstrate a similar feature, merge --squash.

In the example below, feature branches off of master at “Commit One”.   feature has two additional commits, “Feature Commit One” and “Feature Commit Two”.  Here is the output of git log --all --graph --decorate --oneline:

While on master, executing git merge feature --squash will merge feature into master. By default the merge will pause prior to committing the changes.

If there were no merge conflicts, then the changes will be ready to commit at this point. git commit -m 'Merged in my feature'

In this short tutorial I demonstrated another useful tool that can be used when you don’t care about retaining the history of a particular feature that is spread across multiple commits.  Here is more reading.